I just added a real life RAID penalty example to the IOps article. I know Sys Admins are lazy,  so here’s the info I just added: 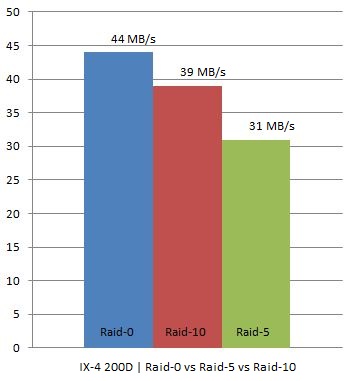