I did a quick experiment in my test lab which I had just rebuilt. Without das.vmMemoryMinMB and two VMs running (with no reservation) I had 99% Mem Failover Capacity as shown in the screenshot below: 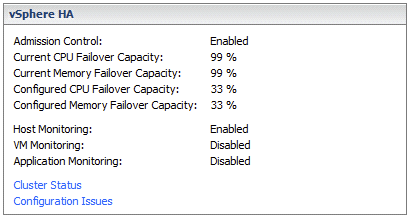 With das.vmMemoryMinMB set to 20480, and two VMs running, I had 78% Mem Failover Capacity as shown in the screenshot below: 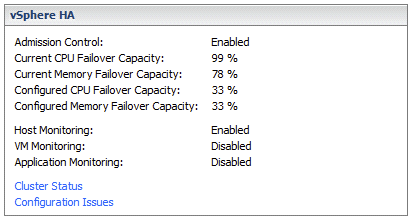 I guess that proves that you can use das.vmMemoryMinMB and das.vmCpuMinMHz to influence Percentage Based admission control.