I received a question today from someone who wanted to know the difference for isolation detection between vSphere 5.0 and 5.1. I described this in our book, but I figured I would share it here as well. Note that this is an outtake from the book.

The isolation detection mechanism has changed substantially since previous versions of vSphere. The main difference is the fact that HA triggers a master election process before it will declare a host is isolated. In this timeline, “s” refers to seconds. The following timeline is the timeline for a vSphere 5.0 host:

For a vSphere 5.1 host this timeline slightly differs due the insertion of a minimum 30s delay after the host declares itself isolated before it applies the configured isolation response. This delay can be increased using the advanced option das.config.fdm.isolationPolicyDelaySec.

Or as Frank would say euuuh show: 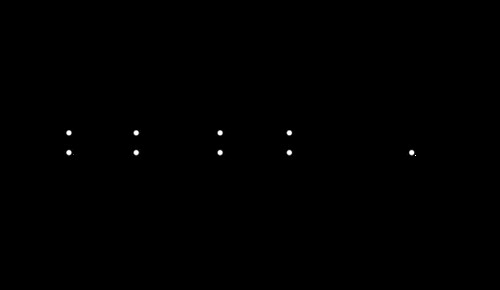 After the completion of this sequence, the master will learn the slave was isolated through the “poweron” file as mentioned earlier, and will restart virtual machines based on the information provided by the slave.