If you are one of those guys (or girls of course) who likes to stay on top of his (or her) game, wouldn’t it be nice to be able to test the upcoming vSphere Beta? I know I got excited about all the cool new functionality that is introduced in it. I can’t share any details unfortunately it is a private beta and those details can only be shared under NDA… However, the Beta is open for everyone to register. So if you have a home-lab, a lab at work, you want to test stuff nested… Make sure to sign up here: VMware vSphere Beta Interest Capture.

Note that the vSphere Beta Program leverages a private Beta community to download software and share information. It will provide you the ability to discuss features, functionality and potential issues you see with Engineers and Product Managers but also with your peers. Testing is free-form and there is even the option to test it in a VMware hosted environment, easy right? Best however would be to test it in your labs the way you use the product in production… 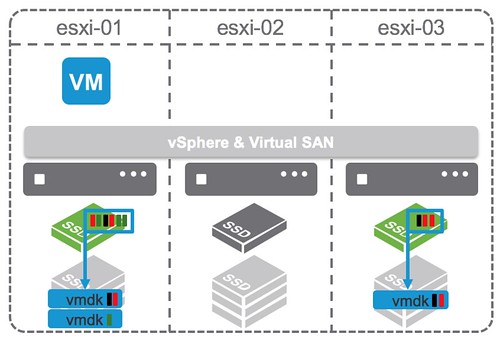 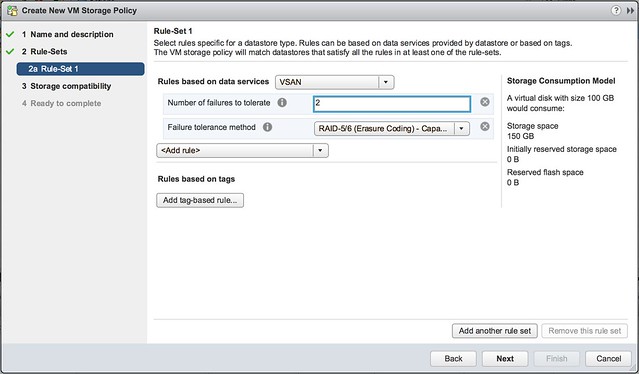 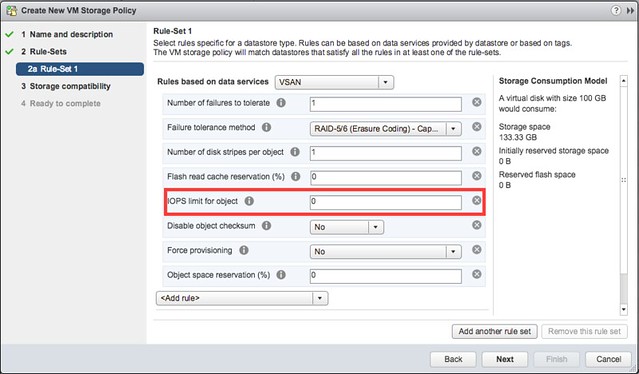 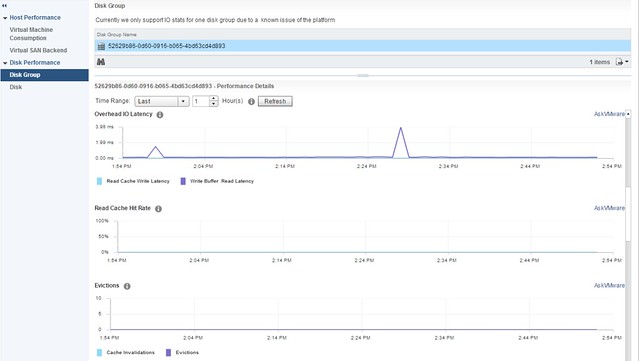 I was talking to our engineering team a couple of weeks ago with regards to our upcoming beta. During a demo I noticed that in our UI it said “Space Efficiency” instead of deduplication. After some discussions it became clear to me why that is… It isn’t “just” deduplication which will be in the upcoming beta for Virtual SAN, but the engineering team managed to also get compression in there. Huge accomplishment if you ask me and I hope this will make the official next release. 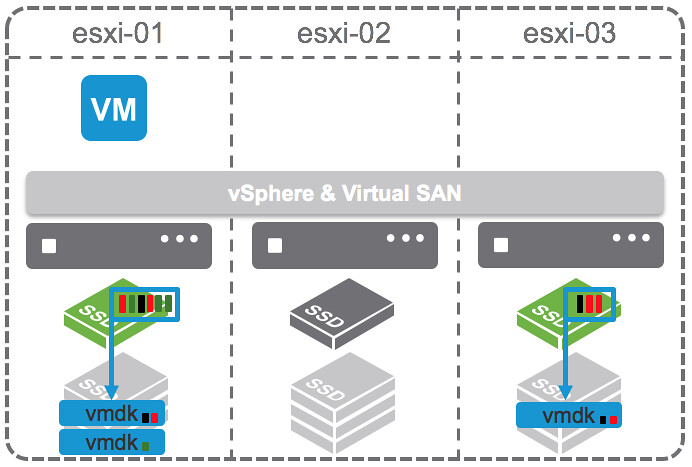 So where does compression fit? Compression happens after deduplication and we expect to store 2KB for every unique 4KB block. Combine this with “RAID5/6” over the network, aka “erasure coding” and with deduplication and thin provisioning and I bet you will see significant space savings! Great new functionality (if and when released), which will especially make the all-flash configuration a no-brainer if you ask me. Especially with flash prices still dropping and the price being almost on the same level as SAS drives these days it will make this a very compelling solution.