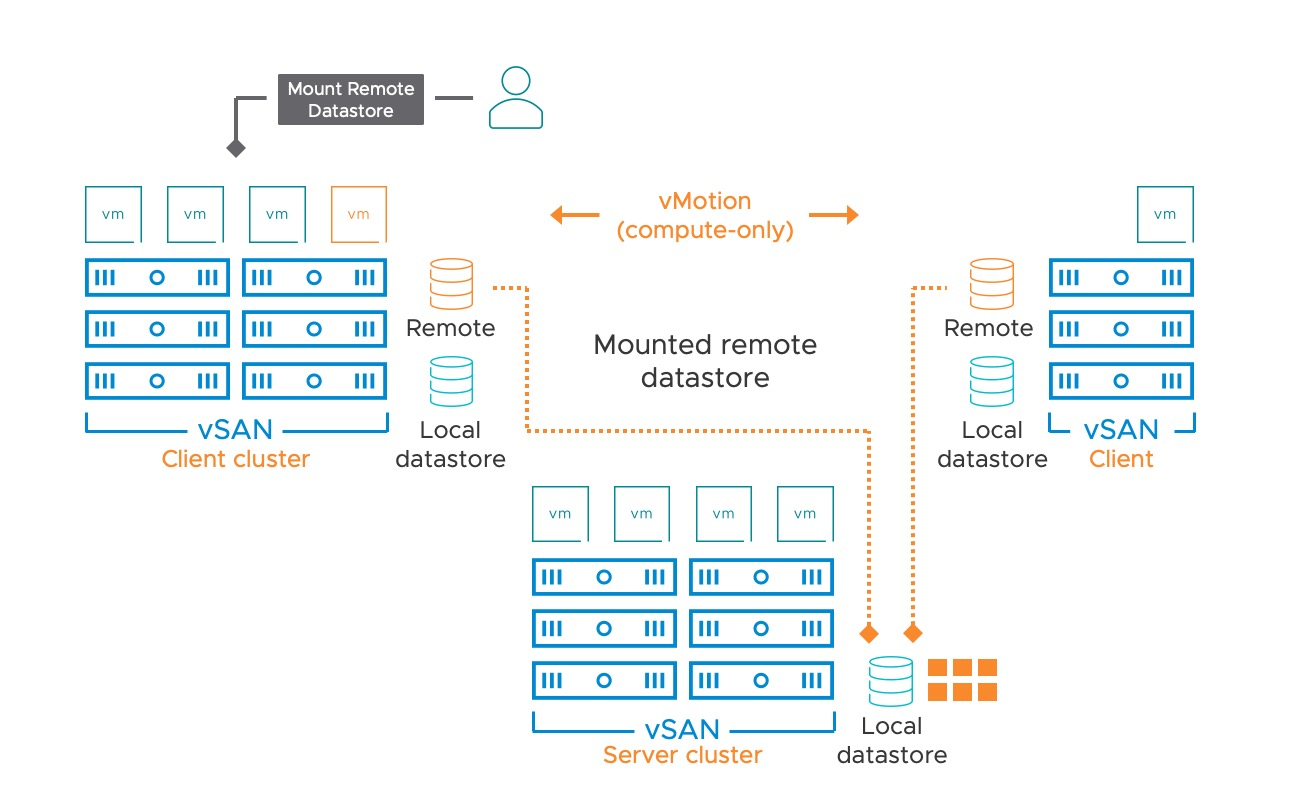 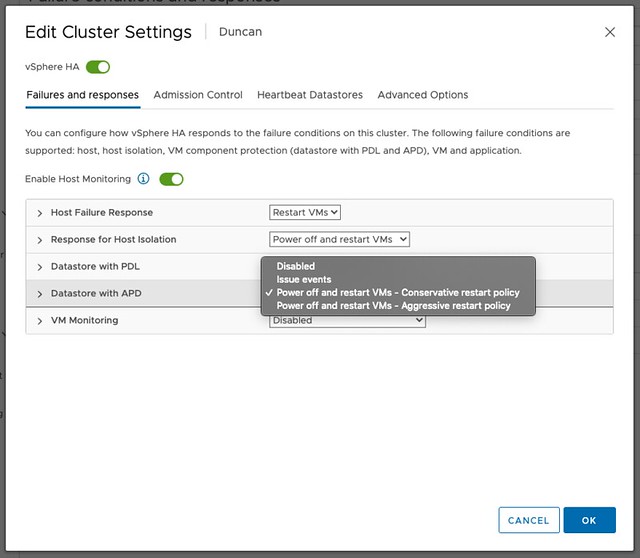 As I have a bunch of questions around how you can delete the vSphere Cluster Service VMs (vCLS VMs) I figured I would create a quick demo. It is pretty straight forward, and it should only be used when people are doing some kind of full cluster maintenance. This demo shows you how to get the VMs deleted by leveraging a vCenter Server Level Advanced setting (config.vcls.clusters.domain-c<identifier>.enabled). I have also written a post which has a bunch of requirements, Q&A, and considerations for the vCLS VMs, if you are interested in that read it here. Note, if you have a resource pool configuration, enabling “retreat mode” (disabling vCLS)) doesn’t impact resource pools in any shape or form, it just impact DRS load balancing. Anyway, I hope you find the demo useful.

And that is it, now your advanced setting should be cleared, I will put in a request though for a “delete option” in the H5 interface. 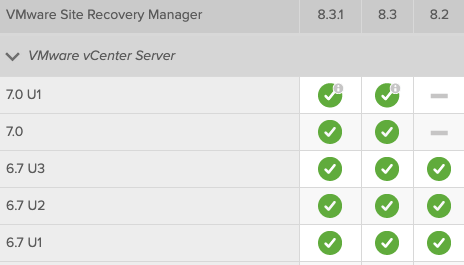 In the vSphere 7.0 Update 1 release VMware introduced a new service called the VMware vSphere Clustering Service (vCLS). vCLS provides a mechanism that allows VMware to decouple both vSphere DRS and vSphere HA from vCenter Server. Niels Hagoort wrote a lengthy article on this topic here. You may wonder why VMware introduces this, well as Niels states. by decoupling the clustering services (DRS and HA) from vCenter Server via vCLS we ensure the availability of critical services even when vCenter Server is impacted by a failure. vCLS is a collection of multiple VMs which, over time, will be the backbone for all clustering services. In the 7.0 U1 release a subset of DRS functionality is enabled through vCLS. Over the past week(s) I have seen many questions coming in and I wanted to create a blog with answers to these questions. When new questions or considerations come up, I will add these to the list below.