Today I was looking at vSAN File Services a bit more and I had some challenges figuring out the details on the objects associated with a File Share. Somehow I had never noticed this, but fortunately, Cormac pointed it out. In the Virtual Objects section of the UI you have the ability to filter, and it now includes the option to filter for objects associated to File Shares and to Persistent Volumes for containers as well. If you click on the different categories in the top right you will only see those specific objects, which is what the screenshot below points out.

Something really simple, but useful to know. I created a quick youtube video going over it for those who prefer to see it “in action”. Note that at the end of the demo I also show how you can inspect the object using RVC, although it is not a tool I would recommend for most users, it is interesting to see that RVC does identify the object as “VDFS”. 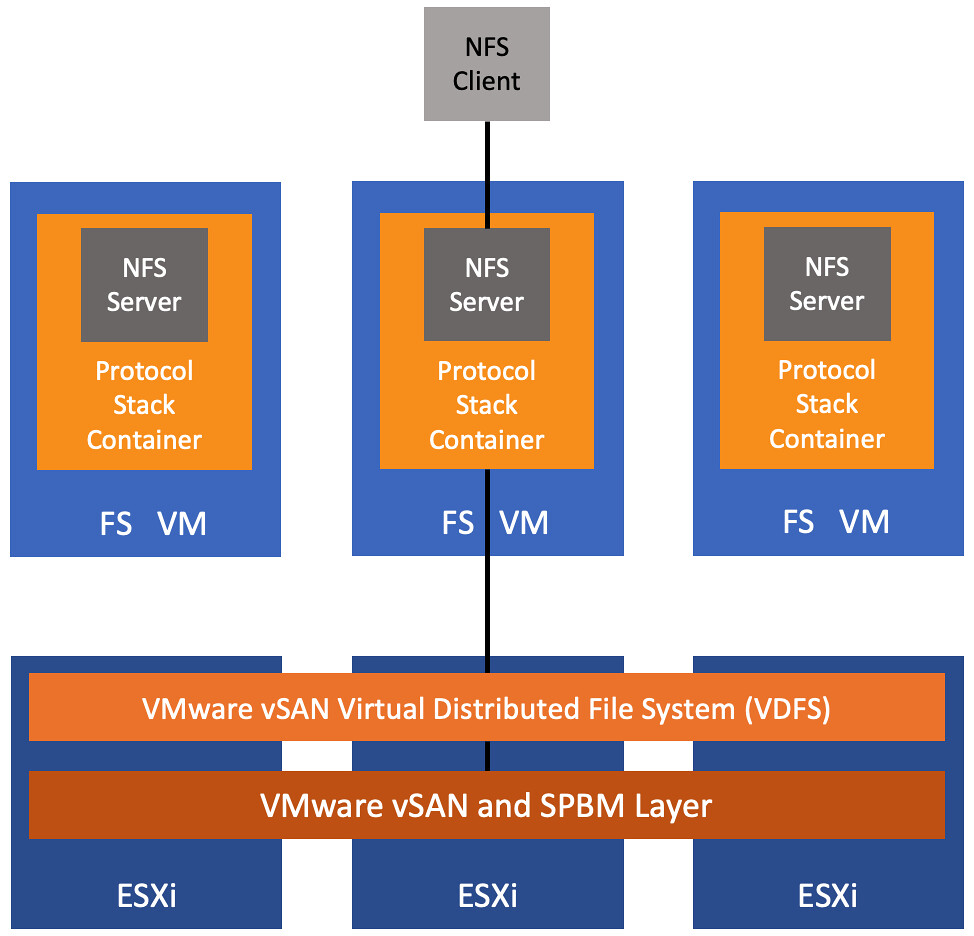 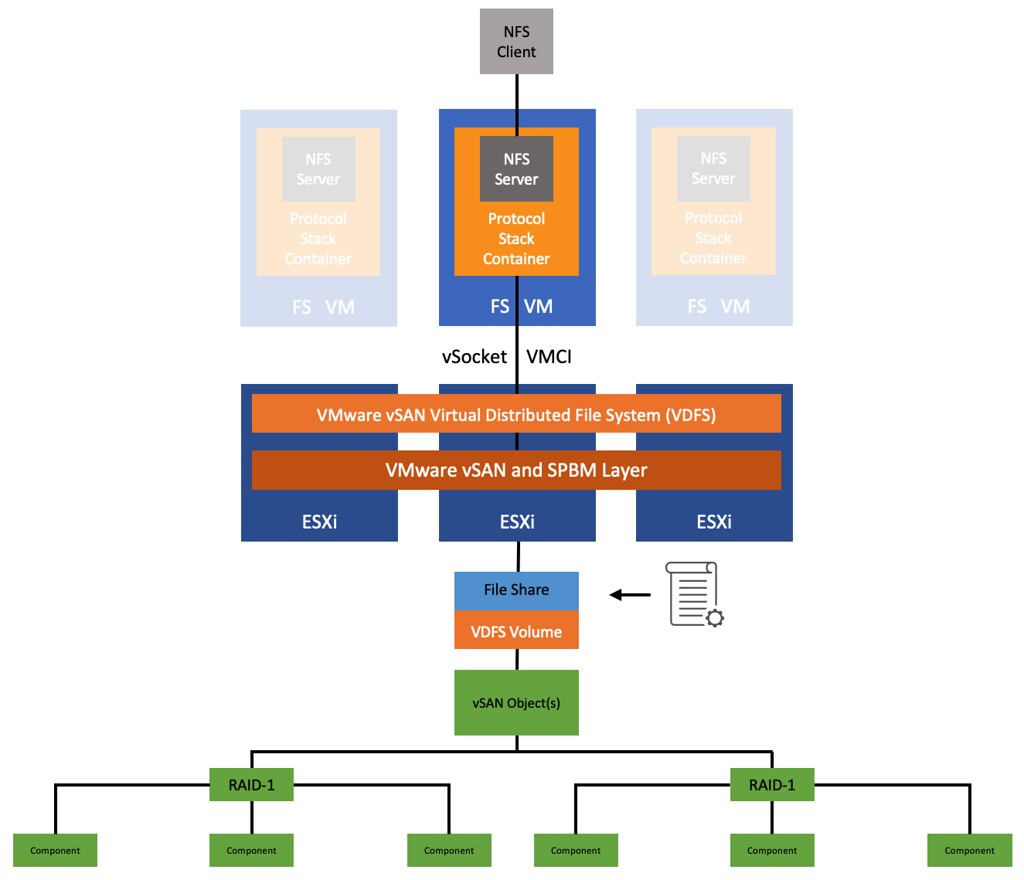 I noticed something over the weekend, and I want to make sure customers do not run in to this problem. If you have more than 8 hosts in your vSAN Cluster and enable vSAN File Services than the H5 client will ask your for more than 8 IP addresses. These IP addresses are used by the protocol stack containers. However, as described in this post, vSAN File Services will only ever instantiated 8 protocol stack containers in the current release. So do not provide more than 8 IPs, I tried it, and I also ran in to the scenario where vSAN File Services was not configured completely and properly as a result. You can simply click the “x” as pointed out in the screenshot below to remove the IP address entry line(s) to work around this issue. Hopefully it will be fixed soon in the UI. 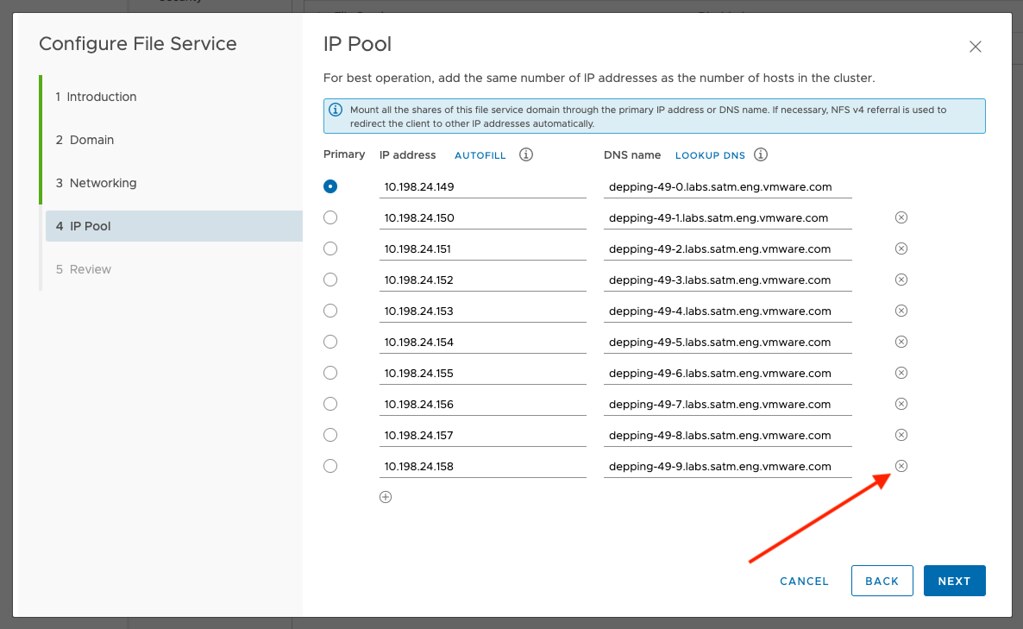 I have been playing with vSAN File Services a lot the past couple of weeks. I have been configuration and re-configuring it a few times. At some point, I found myself in the situation where when I wanted to enable vSAN File Services and provide new IP details that I received the following error: “Existing domain information has been pre-populated below”. shown in the below screenshot. 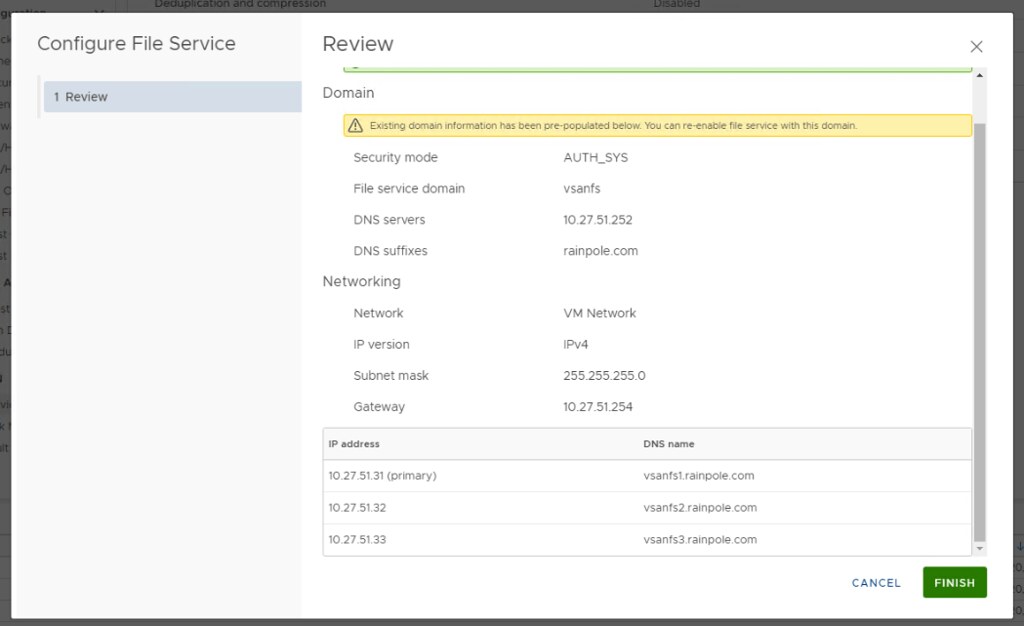 Why did this happen? Well, the configuration details are stored in the objects that form the file shares. I disabled vSAN File Services while I still had file shares running. This then results in the scenario where when you enable vSAN File Services that it detects the file share objects, it will read the configuration details and assume that you will want to configure it with the same Domain/Network details so that you can access the existing shares. But what if you don’t? What if you want a brand new shiny environment? Well, that is also possible and you can do that as following: