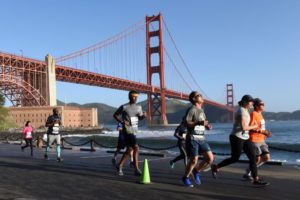 A few folks had asked me if I will be organizing a VMworld RUN again in San Francisco this year. I organized one in 2009 and then after that, the VMworld team took over. In Las Vegas running wasn’t really an option considering the heat. But now that we are back in San Francisco the question popped up again. I briefly considered it, but then I came to my senses and realized that it wouldn’t be the smart thing to do. It would be too big and risky. After some discussions, I found out that there’s a run organized called the Bridge to Bridge run on the 25th of August. (https://bridgetobridge.com/) Why organize something yourself when you can potentially work with a professional organization? I reached out to the VMworld team, the VMworld team reached out to the Bridge to Bridge organization, and they came back with the following:

Looking for a fun and active way to kick off your VMworld experience? We’ve partnered with the Bridge to Bridge run in San Francisco to offer VMworld attendees $15 off registration for their annual run supporting the Special Olympics of Northern California on August 25th. Just enter the code INNOVATEVM750 during registration to save.

Register here if you want to join a great run, and take advantage of a 15 dollar discount, while supporting the Special Olympics: https://raceroster.com/events/2019/16196/bridge-to-bridge-run 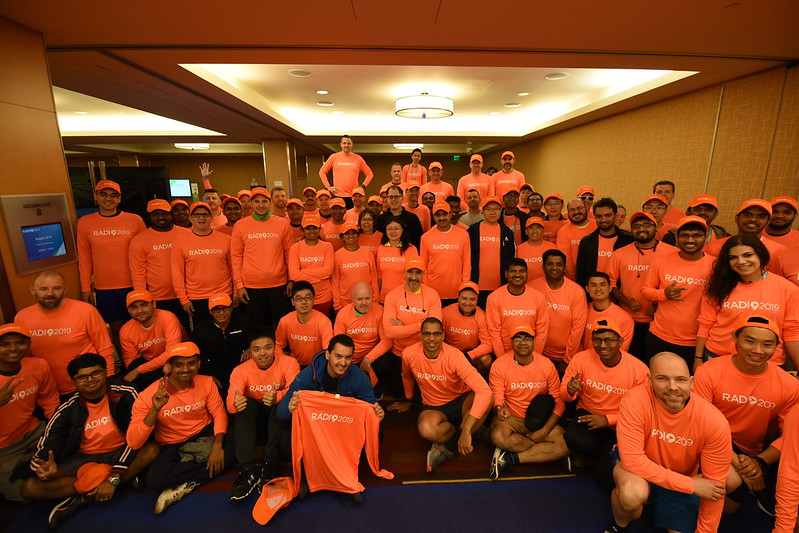 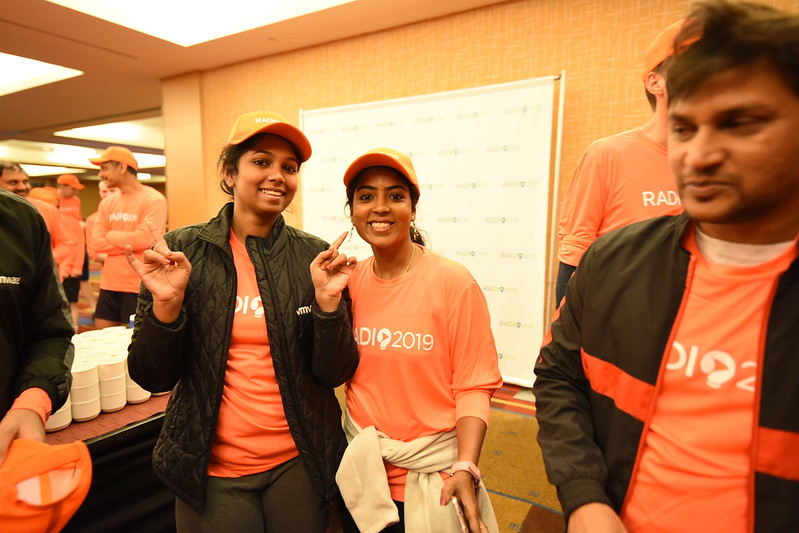 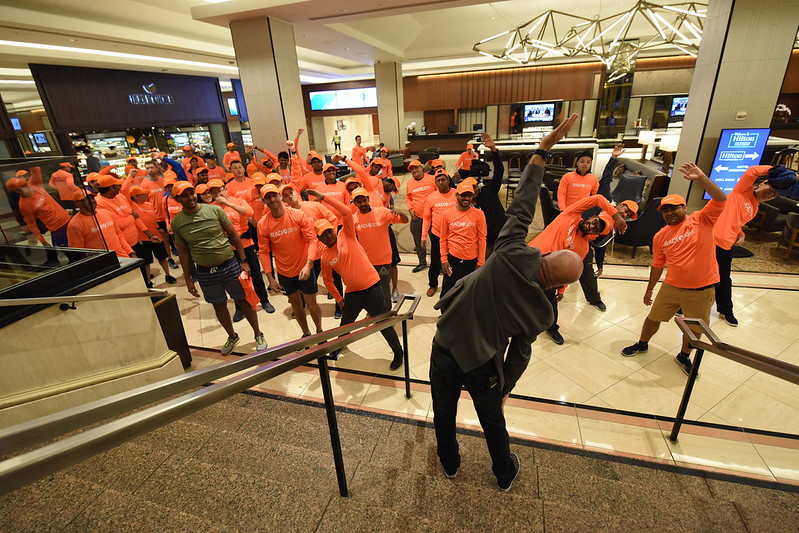 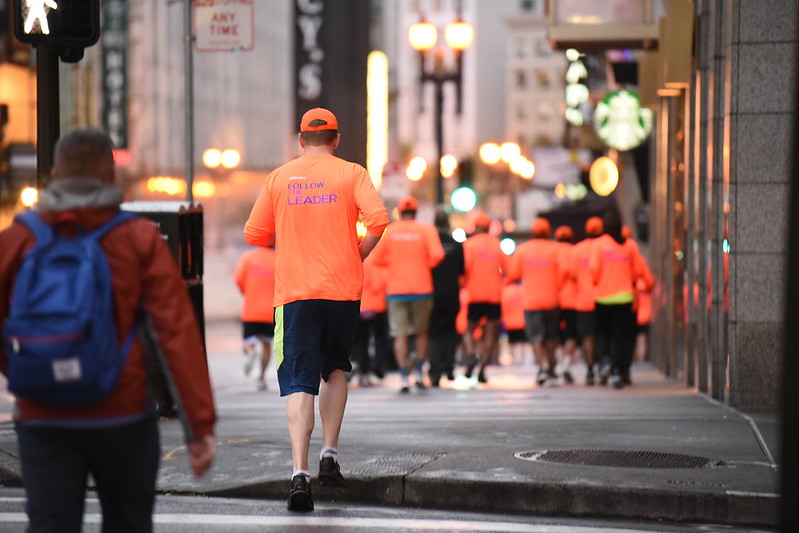 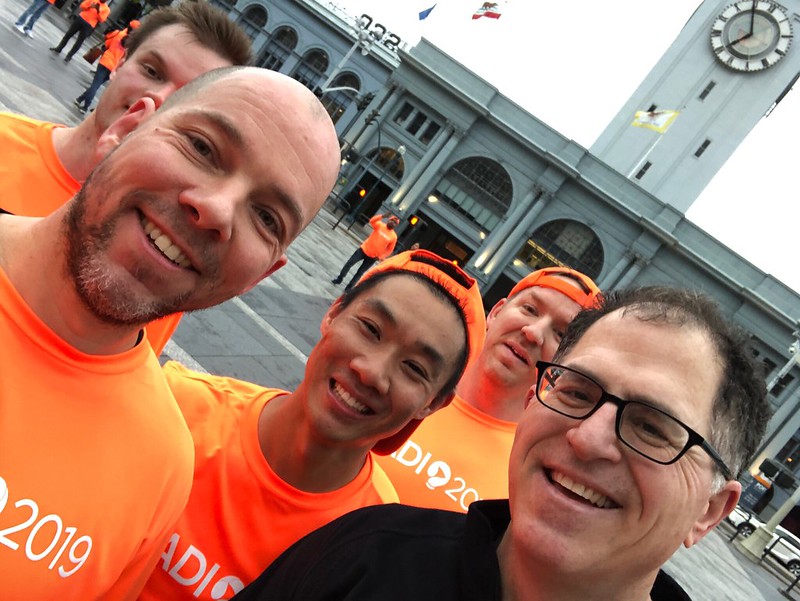 In 2009 I was one of the people who came up with the idea to run the Golden Gate Bridge during VMworld. This idea got a little out of hand and we ended up with roughly 200 runners and 4 Sponsors. It was probably one of the best social events I ever attended during VMworld.

This year we expected that a lot more people wanted to join and as such the VMworld Organization is running (:-)) the event this year.

What: 5k out-and-back course
When: Sunday, August 29th at 5:00 p.m.
Where: Crissy Field, San Francisco
Who: VMworld 2010 attendees and spouses
How: Registration and further information to come out next week. 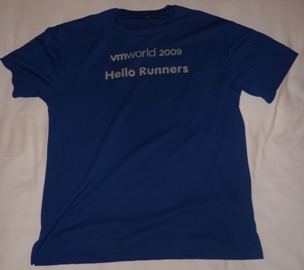 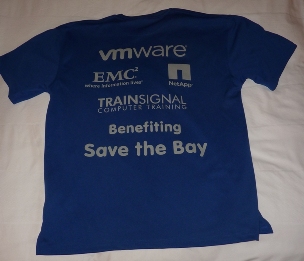