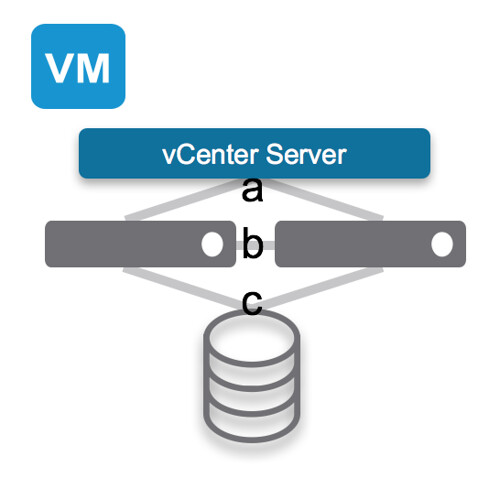 A couple of months ago I wrote this article about a future feature that would enable HA to recover from a Split Brain scenario. vSphere 4.0 Update 2 recently was released but the release notes or documentation did not mention this new feature.

I had never noticed this until I was having a discussion around this feature with one of my colleagues. I asked our HA Product Manager and one of our developers and it appears that this mysteriously has slipped the release notes. As I personally believe that this is a very important feature of HA I wanted to rehash some of the info stated in that article. I did rewrite it slightly though. Here we go:

One of the most common issues experienced in an iSCSI/NFS environment with VMware HA pre vSphere 4.0 Update 2 is a split brain situation.

As of version 4.0 Update 2 ESX(i) detects that the lock on the VMDK has been lost and issues a question which is automatically answered. The VM will be powered off to recover from the split-brain scenario and to avoid the ping-pong effect. Please note that HA will generate an event for this auto-answer which is viewable within vCenter. 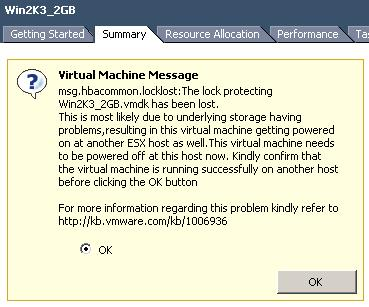