It seems that Event Season has lifted off, and the virtual roadshow has really started. I can’t remember a point in time where I had this many events scheduled in a few months. Actually, I think I have more events scheduled in the upcoming 3 months than I had in the previous 12. I guess the whole Corona situation has made people realize that we don’t necessarily need to be in a single room together to share knowledge and discuss interesting situations, architectures, and/or problems. Considering I have many different events planned, I figured I would share the links where you can register for these. If you are a VMUG leader and are interested in hosting a virtual event, feel free to drop me (or Frank Denneman / Cormac Hogan) a note, and we can see how we can fit it in our schedule.

These are the “public” virtual events that are planned right now in a virtual format. There are a few more events that I will be presenting at, but these are mostly invite-only events for VMware TAM customers. Of course, we are also working with various other VMUGs that had events scheduled to see how we can turn it into a successful virtual event, so the above list will be updated in the near future probably.

If you are a member of any of the above VMUG chapters, make sure to register, and I hope to see you at one of those events. 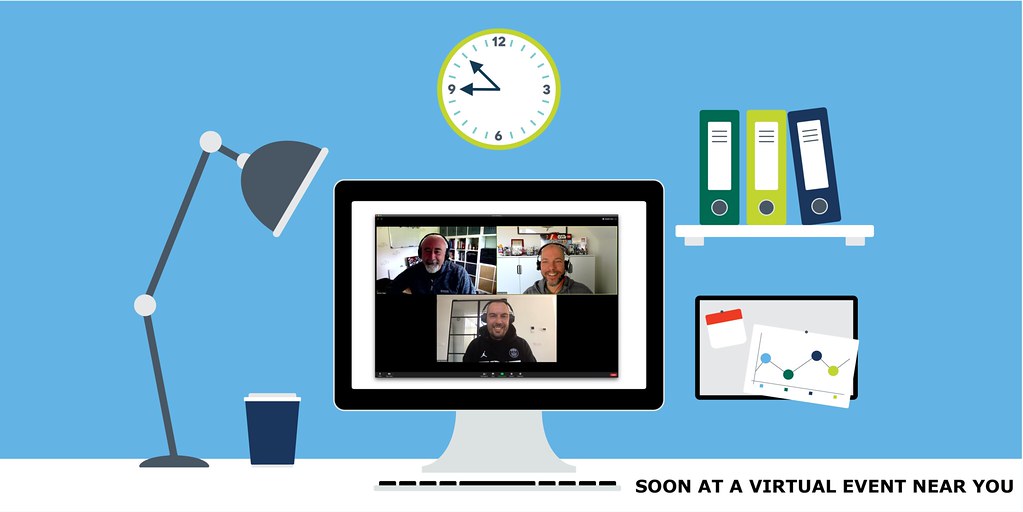 On twitter a question was asked by Casey West if people had “Speaker Fail” stories and I replied to it with my story. I have told this story to some folks but never shared it on my blog, so I figured I would share it. I already wrote an article about speaking at your local VMUG and what to do and not to do, but these are things I found out the hard way…

A co-worker recently got really nervous about some talks they're giving. We all try to have the perfet talks but those of us with experience know it rarely goes that way. Can we share our #speakerfail stories?

We're all just hoping for the best! 🙂

So what is the back story? Well, many many years ago I just started working for VMware. I was already doing some blogging and had posted a bunch of articles about vSphere HA. As a result I knew some of the developers and one of them asked me to work with him on the deck. I was terrified of public speaking, actually I rejected other public speaking, but I figured that helping him out develop the deck couldn’t hurt. So I worked with him on the deck and after a while he asked if I wanted to help presenting the deck.

I thought about it for a while and my brain said: SAY NO. I gave it some more thought, and although I was terrified I wanted to go outside of my comfort zone, I didn’t realize though when I said yes that I would go in to the panic zone straight away instead of in to the “learning zone”. I was nervous, extremely nervous. But luckily the developer told me that it would only be a session in front of 100 people. 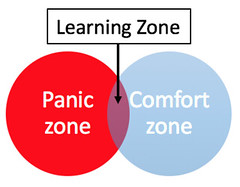 A couple of weeks go by and I receive an email. The developer told me that due to various escalations/bugs had to fix for an upcoming release he could not fly to the event. I was by myself. You can imagine that my level or nervousness went up with about 10x. I would be on my own in front of 100 people, what now? The VMworld team transferred the session on to my name, and then I logged in to the backend to see the details of my session. This includes the registrations. Hold on, it was supposed to say 100 people, but it says 450. WHAT? 450 people in a single room? And then a day they changed rooms for the sessions, as it was overbooked, quickly after that the registrations filled up to 700 something. I was nervous just thinking about presenting in front of 100 people with a co-presenter, now I was going up on stage by myself in front of 700+.

I rehearsed, rehearsed, rehearsed, rehearsed and rehearsed. I wanted to make sure I knew every slide inside out before I went up on stage. And I did, I was nervous as hell but I knew my slides by the letter. Unfortunately I was so nervous that I went in to this “hyper sensitive state” and I could hear everything that was going on in the room. After 3 or 4 slides I was explaining a complex diagram and someone’s phone went off, he picked it up and walked out. I lost my train of thought and had to start over again with the slide. Which in its turn made me over more nervous. It took me roughly 5 minutes just to recover from that, but it felt like days. I finished my session and decided I would never ever present again. I am writing this while presenting at a VMUG, no need to tell you that I didn’t give up.

For those who have been in this situation, or are hesitant to present because of these reasons, please read the post Confessions of a VMUG speaker, which was written before this post. I hope it helps realizing people that many people face the same fears, but by practicing your session and doing it over and over again at various events you will become better and it will make it easier. Heck, you may even start to enjoy it after a while!

I just came back from the VMUG in Denmark, which was a great event, and I figured I would share what I have planned right now for the upcoming months. I hope to be able to meet many of my readers at one of these events. If you are there, don’t be afraid to stop by and say hi! I am also more than happy to take back any feedback you have on storage/availability to our engineering and product management teams! (Oh and if you are a VMUG leader in EMEA and you would like to have my speak at one of your events, just drop me an email.)

I have the pleasure to present at three VMUGs in the upcoming months I have never presented at before, heck I never been to those countries even. First coming up is the VMUG in Dubai on the 16th of February followed by two VMUGs in Australia, with the Dutch VMUG in between. Lets see which other VMUGs we can add to that list in the upcoming months.

I will (most likely) be talking about vSAN (what else), if you are interested make sure to register through the VMUG website here: https://www.vmug.com/Attend/Calendar (no details for Dubai yet).

See you there, I will make sure to bring some goodies like stickers and probably shirts (if I can order them in time). 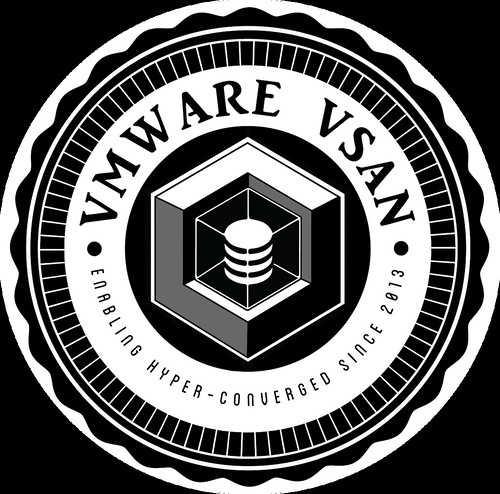 Last year when I visited South Africa and presented at 3 events someone on twitter said: if I would have known I would have shown up. Already tweeted it a couple of times, but just in case people missed it, I figured I would also do a short post on the topic. I am presenting at 3 VMUGs in South Africa next week together with Scott Lowe and Joe Baguley. If you live near any of these three cities, make sure to sign up… Great way to meet like minded people, extend your network, and get to hear all about Software Defined Everything from Joe, The future of NSX from Scott and all about VSAN 6.2 from myself. (Note, Joe will not be able to present in Durban unfortunately)

Hope to see you guys next week, and euuh… Yes, I would love a Stellenbrau 😉