A while ago I had the pleasure to join David S. Linthicum from GigaOm on their Voices in Cloud Podcast. It is a 22 minute podcast where we discuss various VMware efforts in the cloud space, edge computing and of course HCI. You can find the episode here, where they also have the full transcript for those who prefer to read instead of listen to a guy with a Dutch accent. It was a fun experience for sure, I always enjoy joining podcast’s and talking tech… So if you run a podcast and are looking for a guest, don’t hesitate to reach out!

Of course you can also find Voices in Cloud on iTunes, Google Play, Spotify, Stitcher, and other platforms. At VMworld, various cool new technologies were previewed. In this series of articles, I will write about some of those previewed technologies. Unfortunately, I can’t cover them all as there are simply too many. This article is about VMware Cloud Foundation, which was session HBI1432BUR. For those who want to see the session, you can find it here. This session was presented by Mark Chuang and Jayanta K Dey. Please note that this is a summary of a session which is discussing the technology direction of the products, the discussed features may never be released, and this direction does not represent a commitment of any kind, and is subject to change. Now let’s dive into it, what is happening in the VMware Cloud Foundation space?

Jayanta kicked off with an introduction, and I believe most of you understand why we need to simplify IT, and if not, it is all about optimizing cost and improving speed/agility/time to market. This can only be achieved when you have a platform that caters for this, or basically a platform that enables you to focus on delivering services which are valuable to the business instead of focussing on the underlying infrastructure. This is where VMware Cloud Foundation comes in to play. It is a consistent and prescriptive full-stack hyperconverged infrastructure which can run any application. 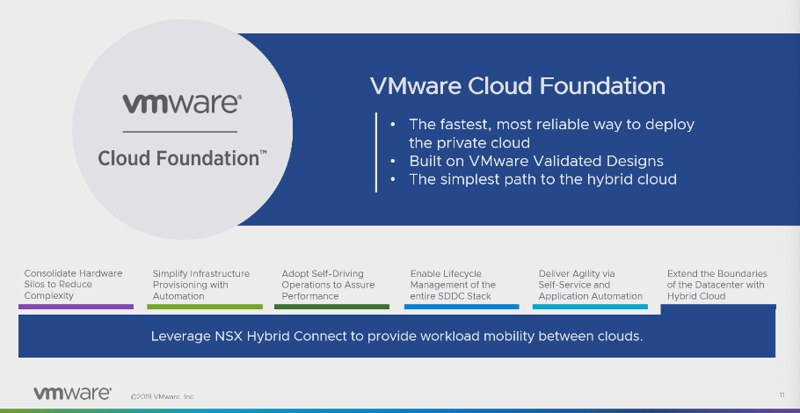 END_OF_DOCUMENT_TOKEN_TO_BE_REPLACED

On Reddit, someone asked what DRS advanced setting IsClusterManaged does and if it is even legit. I can confirm it is legit, it is a setting which was introduced to prevent customers from disabling DRS while the cluster is managed by vCloud Director for instance. As disabling DRS would lead to deleting resource pools, which would be a very bad situation to find yourself in when you run vCloud Director as it leans on DRS Resource Pools heavily. So if you see the advanced setting IsClusterManaged in your environment for DRS, just leave it alone, it is there for a reason. (Most likely because you are using something like vCloud Director…) 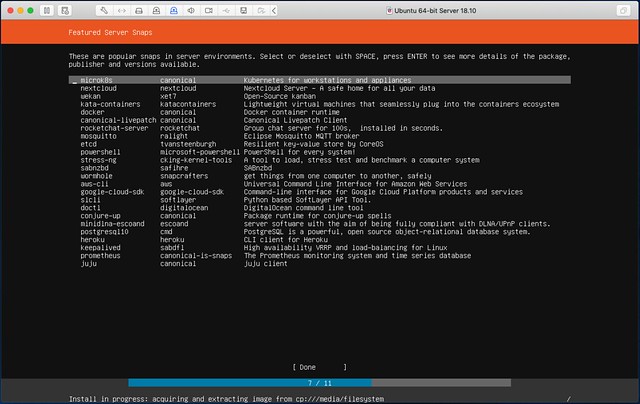